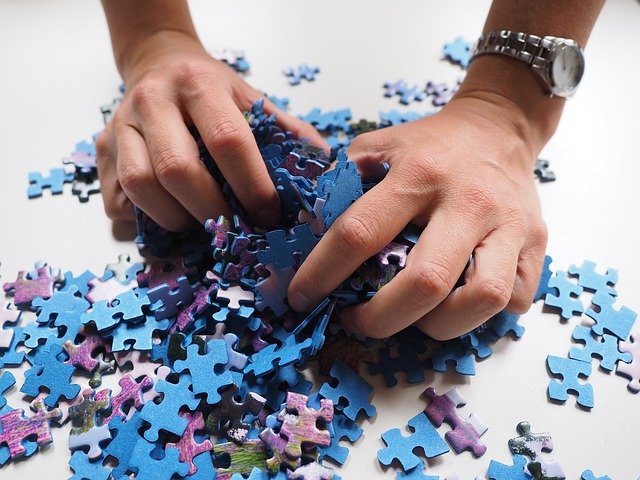 Congratulations on making it through the PSAT! I’m hoping you feel really good about it – and not just because it’s over! If you don’t, however, you certainly don’t need to stress, because colleges will never see those scores. But good, bad, or otherwise, you’ll be waiting until December for your scores to come back. One great use of your time between now and then is to check out the ACT. While rocking the PSAT won’t get you any closer to getting into the college of your choice, rocking the SAT or ACT most certainly will.

Since you just took the PSAT, you know what the SAT will be like. Why? Because the SAT is basically the PSAT again with 15 extra minutes and 15 extra questions. Sure, there’s a nominally optional essay at the end of the SAT, but its score isn’t very important, and thinking about the essay won’t help you decide whether you’re an ACT person or an SAT person. So, assuming you did your best and nothing super strange happened on test day, your PSAT scores are a really good predictor of how you’d do on the SAT were you to take it right now. Spending some time checking out and taking the ACT makes sense so that, in December, you can sit down with both sets of scores and decide which road you’re heading down.

It’s worth mentioning here that colleges really don’t care which test you take. They simply consult a concordance chart to equate the scores and put everyone on the same scale. The best test to take is the best test for you, so let’s take a better look at the ACT and how it’s different from the PSAT you just took. There are plenty of details below, but be sure to check out our handy SAT vs. ACT Infographic to see a comparison of the tests on one page.

When my students take an ACT for the first time after having taken the PSAT, their first response is typically something like, “The questions seemed much more clear. I felt like I knew what I was doing.” That probably sounds great to you, but with the next breath, it’s usually something like, “But I wish I had more time to finish each section.” And those really are the key differences between the ACT and the P/SAT: the hardest stuff on the SAT is harder than the hardest stuff on the ACT, mostly because it’s trickier, but you have more time to think about it. The material on the ACT is more straightforward, but you need to do more questions in less time. So expect to have to hustle more on each ACT section than you did on the SAT. If you already ran short of time on the SAT sections, you might have a very difficult time handling the pace of the ACT.

Let’s take a closer look at how each section of the ACT differs from the comparable SAT section and what you should be thinking about when you sit down to take an ACT practice test.

This section will look the most familiar to you, since it’s very similar to the Writing section of the PSAT. That being said, here are a few tips:

There’s only one math section on the ACT, and you’ll be able to use your calculator on the whole thing. These questions will look more like those you’ve seen in math classes and will be drawn from geometry, algebra 1 and 2, and even precalculus.

This is the section for which time really becomes a factor. You’ll have about a third less time per passage, so you’ll have to keep moving in order to finish in time.

There is no Science section on the PSAT, so this will be totally new to you. I’ve been describing the ACT as the more straightforward test, and it is, but the least honest thing the ACT does is calling the Science section the Science section. Were it being more honest, this section would be called the Reading Charts and Graphs section. It’s not about our science content knowledge, so if science isn’t your thing, that’s no reason to dodge the ACT. On the other hand, if you’re a big science geek, that doesn’t mean this is going to be a slam dunk.

Best of luck on your ACT practice test! In addition to following the tips above, be sure to put yourself in a position to win when you take the test. Don’t start it after a long day of school or after you lose the league championship. The best time to take one is first thing in the morning on a weekend when you’re well-rested and can focus.

Deciding between the ACT and the SAT should be a thoughtful choice, but it shouldn’t be a stressful one. About half the students we see perform approximately equally well on either test, but the other half definitely overperforms on one test relative to the other. So if there is a path of least resistance for you, you’ll be thankful later that you took some time now to identify it!