The Latest Trends in College Admissions 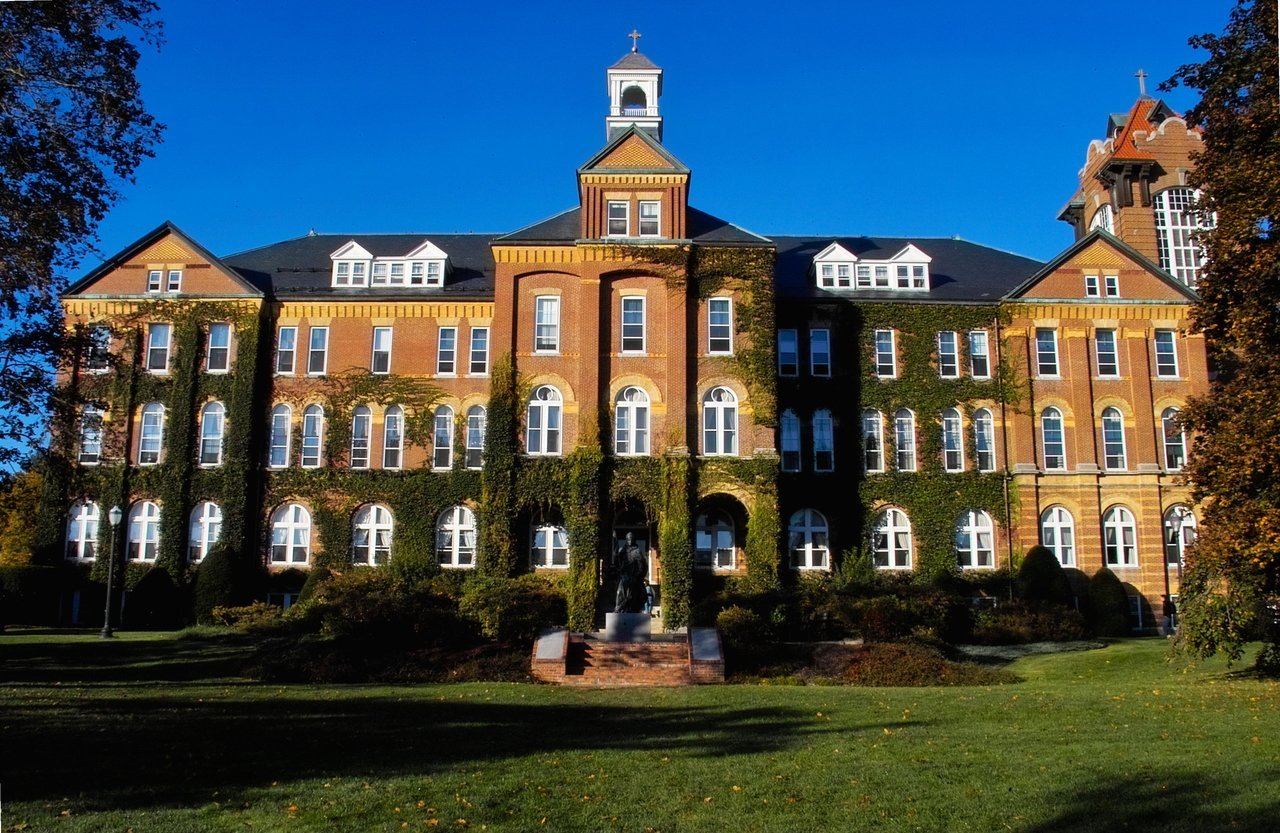 PrepMatters has just released the 2019-2020 edition of its Top Colleges Requirements Chart. Having prepared and presented it for a decade or so, it would be easy to look at it and think it’s the “same old, same old” – but not so. Although the columns have remained largely the same, it nonetheless bears witness to a number of changes in the college admissions scene.

Over the years, the most notable change we’ve seen is in the number of colleges and universities that no longer require standardized testing of any kind as a requirement for admission. A decade ago, test-optional policies were somewhat of a rarity, but today, according to FairTest, there are more than 1,000 U.S. colleges and universities that have made testing optional for undergraduate admission. In other words, these schools do not require students to submit either the SAT or the ACT. Sometimes, it’s an optional policy with limitations. It may not apply to home-schooled or international students, to name two of the most frequently cited groups. Then, within the test-optional group, are “test-flexible” schools, so called because they require scores from testing of one sort or another but don’t specifically require either the SAT or ACT. Colorado College is one example of that. The PrepMatters chart has also seen a corresponding drop in other testing areas, notably the writing requirement and SAT subject tests.

Another area of major change is reflected in the columns that describe how colleges and universities handle the scores they are sent. These columns report on a college or university’s position on the SAT’s score choice (which allows students to withhold the results of certain test dates), and superscoring of the SAT and ACT (the combining of different section scores from different test dates). At the beginning of our efforts with the chart, deviations on Score Choice policy were rare. People just didn’t think of it, but once the idea garnered attention, there was a growing public call for students to be able to take control of the scores they submitted for admission. After all, college admission is a competitive game, and putting your best foot forward in your application necessarily means screening out any blemishes that might exist on your records.

A similar groundswell was evident in the area of superscoring. The PrepMatters chart defines superscoring as using the highest section scores from different test dates – perhaps a math score from a March test and a verbal score from a June test. Students naturally want admissions officials to take note of only their best scores in every subject area, even if they have been earned on different test dates. Even half a dozen years ago, superscoring was not well understood – even in many admissions offices. With each passing year, however, the concept has gained wider acceptance, and now we see what is almost the flip side of the coin – schools actively promoting their use of superscoring. Fortunately, that has led to better information on websites, and that has been a real help, because the question about superscoring demands more than a “yes” or “no” answer. Tulane University’s website, for example, offers a clear definition of how it handles superscoring of SAT and ACT scores. The most recent twist in superscoring came when the SAT released its redesigned test, because that raised the question of mixing and matching scores from both test designs. FYI, the overwhelming answer to that question was to permit superscoring only within the same test design.

The push to superscore came more slowly with the ACT. Some think this is because schools believe that the ACT puts more emphasis on the value of its composite score – but the popularity of superscoring has proven too strong. Other changes besides the eventual widespread acceptance of ACT superscoring are evident. The four sections of the ACT offer additional options for variation. Many schools report that they only work with the reading and math sections of the ACT. Moreover, there is the whole issue of recalculating a new composite: some schools make much of their policy of recalculating – and others of not recalculating – a new composite based on the highest section scores accepted from different test dates.

What does this all mean for the chart? It means a mountain of nuance that can’t possibly be addressed in its entirety within the limited confines of a chart, so we try to alert readers to some of these issues through the footnotes that appear at the bottom of the chart.

The right side of the chart displays information relating to applications and deadlines. Over the years, we’ve seen the “‘yes” responses grow for the Common Application column, and last year, we added a column to indicate what schools would accept applications through the Coalition for College Access, a recent but growing addition to the admissions scene.

The remaining columns show the application deadlines (and application programs) for the schools in the chart. Primarily, there are columns for Early Action (non-binding programs), Early Decision (binding programs), and Regular Decision. Some of the schools employ their own terminology and definitional variations, but those are the three primary application paths. It should again be noted, however, that these programs are the entering point for the vast majority of applicants but other deadlines may apply to students in special categories. For example, students applying to programs in the performing arts frequently have earlier deadlines because of the need to add audition dates to their application schedule cycle. The University of Michigan’s Undergraduate Admissions site, for example, notes a December 1 deadline for the UM School of Music, Theatre, & Dance, as opposed to a February 1 deadline for Regular Decision applicants.

It behooves every applicant – and every parent of an applicant – to carefully review the information on the website of the colleges and universities to which they plan to apply for additional details and deadlines that may apply to their particular situation. Our goal was not to create a dictionary of every possible entry path; that is the role of the college websites. We have constructed the chart to be as helpful as we can to as many as possible, but we are the first to understand and acknowledge the limitations imposed on it due to considerations of space. We have added the definitions and explanations for our methodology in the footnote section at the bottom of the chart, and we hope that chart readers will take time to read through that section.

It is our pleasure to present this information to our clients each year. We hope it will speed you along your college admissions journey.